Home » Leadership Games That Will Enhance Your Management Model 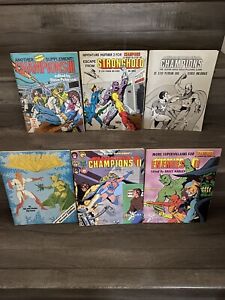